Why do we need stupid people?

The other day I got into a discussion with a friend about stupid people and the damage they inflict, merely by opening their mouths and spreading their random thinking without any consolation to the consequences of their actions. The best quote that came immediately to mind was from Forest Gump who’s mama summed it up nicely,

“Mama says, stupid is as stupid does.” 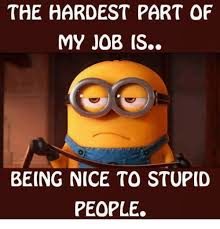 Dave Grace, talks about having a way to benchmark stupid people, like we do for intelligent people. How great would it be if we could measure stupidity? We would be more prepared when we came up against their toxicity. Sadly, there is no real way to quantify stupidity. However, there is a way to identify stupidity, whilst we might not be able to measure it in terms of IQ testing, we can distinguish stupid people through their irrational behaviour. 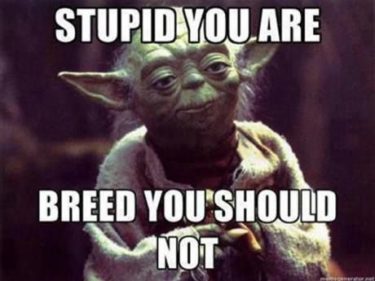 Professor Carlo M. Cipolla, argues that there are five laws to identifying stupid behaviour and his message is loud and clear, stupid people are dangerous and there is no way of protecting ourselves from them because they are “paragons of consistency, acting at all times with unyielding idiocy.” Sounds a lot like ZOMBIES doesn’t it?

Let’s face it, stupid people really rile us up and honestly if someone gave me a taser gun, I would use it. Think of how much fun it would be?

Truthfully, stupid people have no goals in life, they act out without thinking, achieve no personal gain from their actions and are of no benefit to society. But they do have one purpose and one purpose only, stupid people are needed because they are the necessary compost in society. Yep you read that right…NOTHING BUT MANURE! 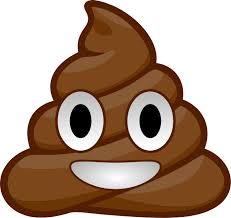 DUNG! I like that word. Next time you come across a stupid person in your life just remember they are COMPOST!